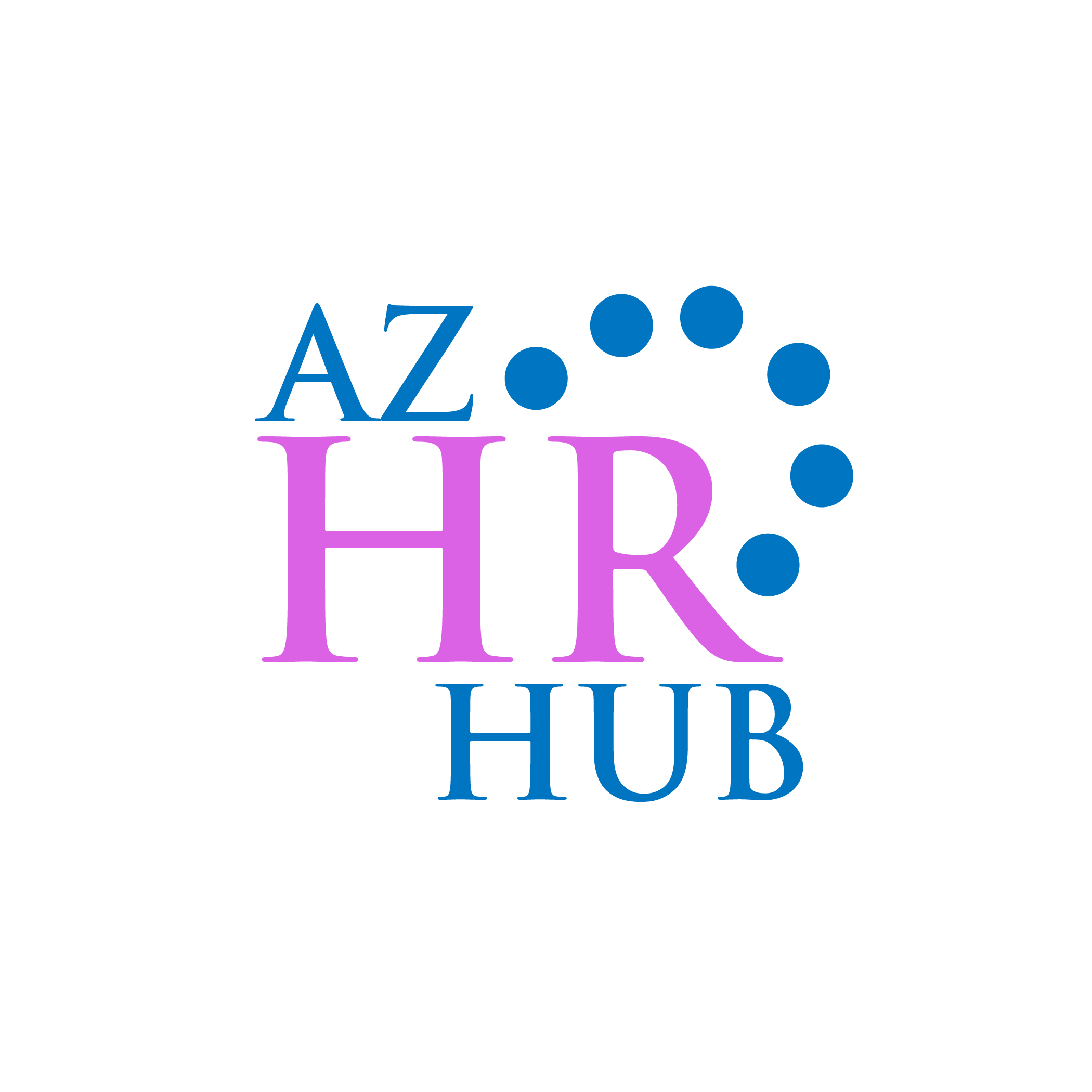 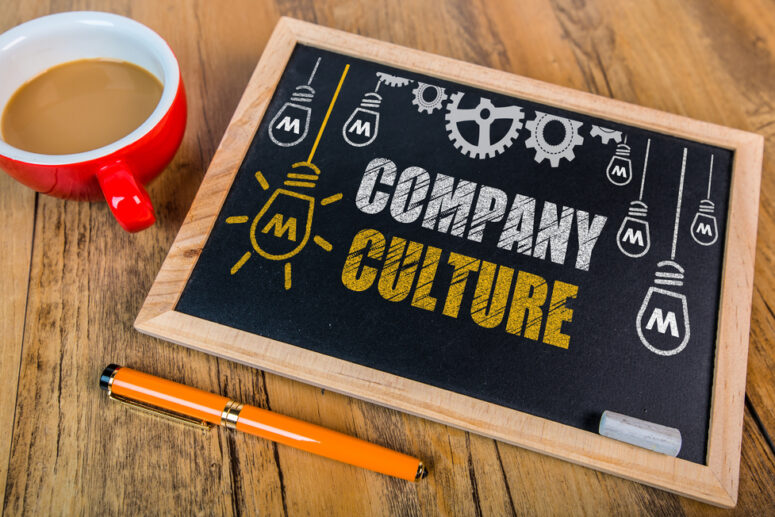 Describing a workplace as “toxic” has become almost cliché in recent years; although all offices have a negative element or two, there are some that are truly toxic, meaning the culture is so negative that it has negative impacts on the business. These impacts can range from poor morale and lowered productivity to employee disengagement and high turnover.

Toxic Cultures and the Turnover Tsunami

In an article for BBC Worklife, Katie Bishop tells us that about 20% of U.S. workers have left their jobs because of toxic environments and that 64% of employees in the United Kingdom “said that experiencing problematic behaviors at work had negatively impacted their mental health.”

Of course, no one would argue that toxic workplaces are desirable, but they exist nonetheless. So what are some of the factors that contribute to toxic cultures, and how can those factors be mitigated?

A toxic culture isn’t necessarily about the size or structure of the organization. “A common conception is that toxic behaviors are often found in large corporations where competition is fierce and accountability is low – and yet some workers report that the same damaging culture can just as easily be found in smaller, less hierarchical organizations,” says Bishop.

Instead, toxic cultures often thrive when one or both factors are present: resource constraints and weak leadership and culture. Looking first at resource constraints, it makes sense that employees in companies with less money to spend on staff or other resources will be stressed and struggle to keep up with their workload, and stress is always a potential source for negative attitudes, hostility, and general toxicity.

When Toxicity Is Pervasive and Ongoing

Negativity and unhealthy behavior can crop up in any organization. What sets truly toxic cultures apart, though, is that they take root and stick around. That’s where the second factor comes into play. Organizations that lack strong leaders to stamp out toxic behavior or strong cultures that make such behaviors unacceptable become fertile ground for toxicity to grow and thrive.

While some workers might casually throw around the term “toxic workplace,” there are some organizations that truly deserve the label. Companies that are resource-strapped and lack strong leaders and robust cultures are often ripe for toxicity to spread. Addressing these underlying factors may not only help address existing toxicity but also prevent it in the future.

Coming up with your company values may have taken

If we held the key for resolving the seemingly end

Employment branding is the process of positioning

We would love to connect with you!

Hello!  We’d love to connect with you and share our newsletter.